Bolzano and its outskirts can be considered as a large laboratory in which various models of urban and social development were tested throughout the 19th century.

Bolzanism Museum came into being to tell this story to residents, visitors, and tourists alike, with a promise: you will no longer look at Bolzano West with the same eyes.
Rather than being a museum in the traditional sense, the Bolzanism Museum is an urban concept that was conceived with the desire to enhance the cultural richness of the neighbourhoods of Bolzano West. It engages various actors in the creation of identity and recognition of the outskirts. The aim is to restore centrality to the surrounding areas and its inhabitants by reversing traditional urban dynamics. The project emerged as an evolution of the relationship established with the inhabitants of the social housing projects involved in the Bolzanism project (2017) which investigated five residential complexes in Don Bosco and Europa Novacella, and told to the inhabitants the history of their homes in an attempt to develop a link between individual and collective history. The first edition of the project, entitled Welcome to Bolzanism (2018) was developed in one of the social housing buildings - Lotto 1 - and in collaboration with old inhabi-tants who created a "welcome kit" for the new inhabitants. 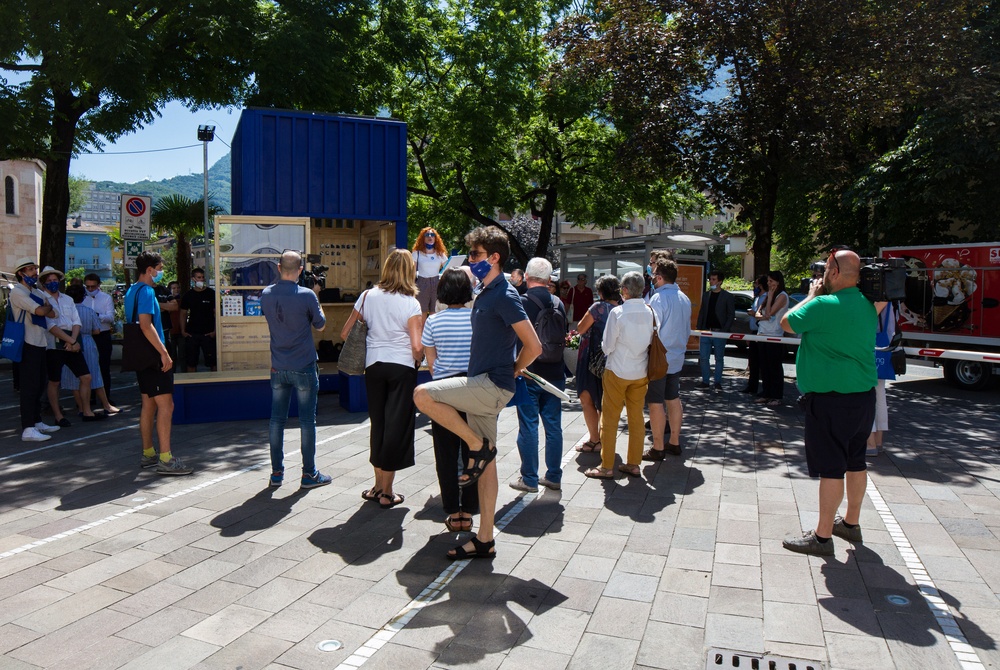 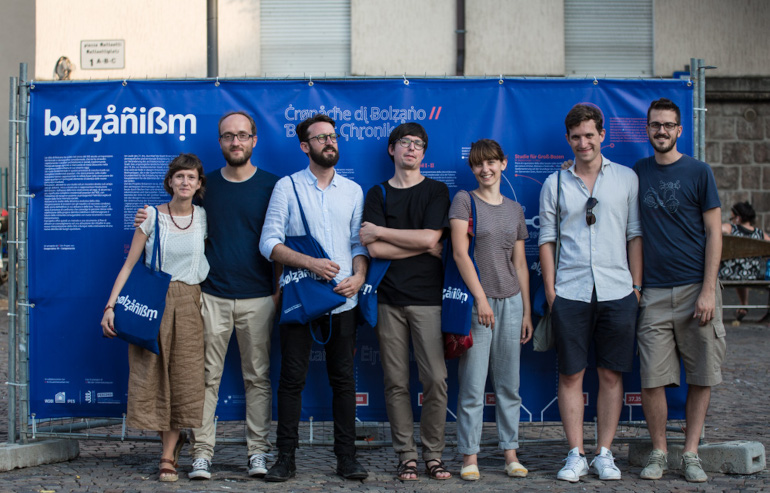 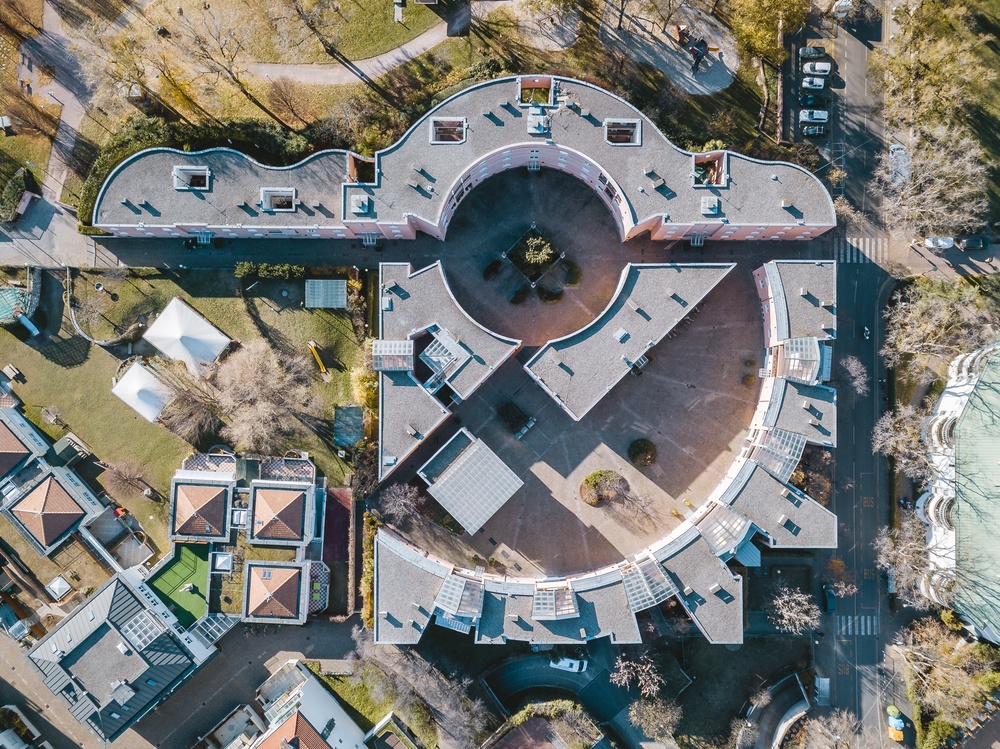