Bolzano in 48 hours is a short film contest that launches a challenge to artists and filmmakers: can you make a short movie in 48 hours, from conception to post-production?

The main objective is to tell the city of Bolzano through films, restoring its soul and atmosphere. The challenge is open to everyone: professionals, students, and amateurs, both local and from other cities.

A jury of experts selects the first prize, offered by the Municipality of Bolzano, and identifies the finalists who are competing for other important awards, which are offered by the partners supporting the event in various ways. The ten short film finalists are screened each year at the final event that is open to the public and it’s free of charge.

The first edition of BZ48H took place in 2017. The event has grown from year to year and has now become a permanent appointment for the citizens and creative talents in the area. 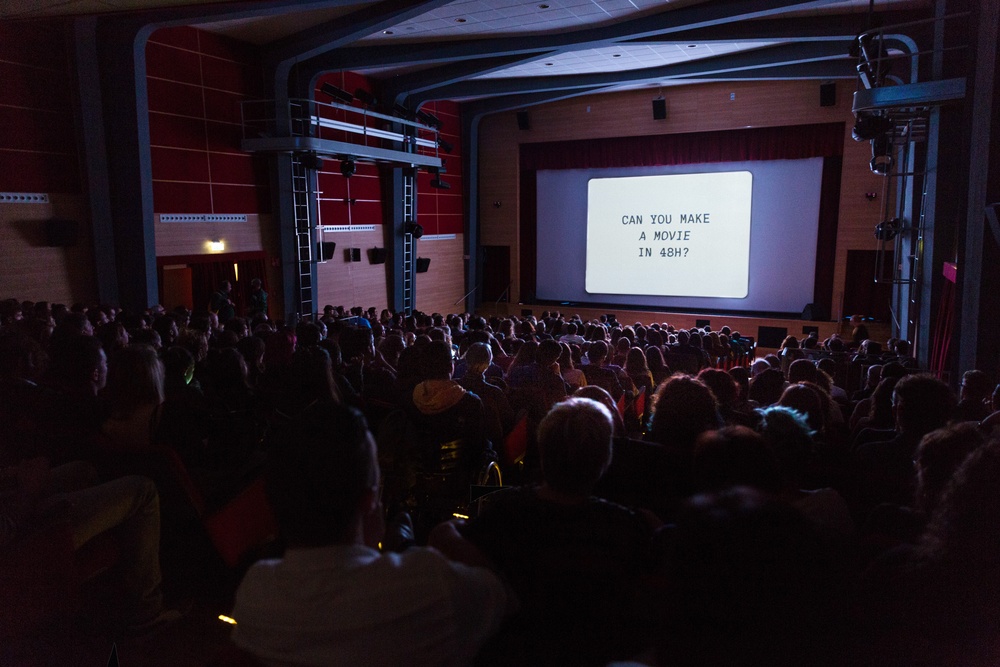 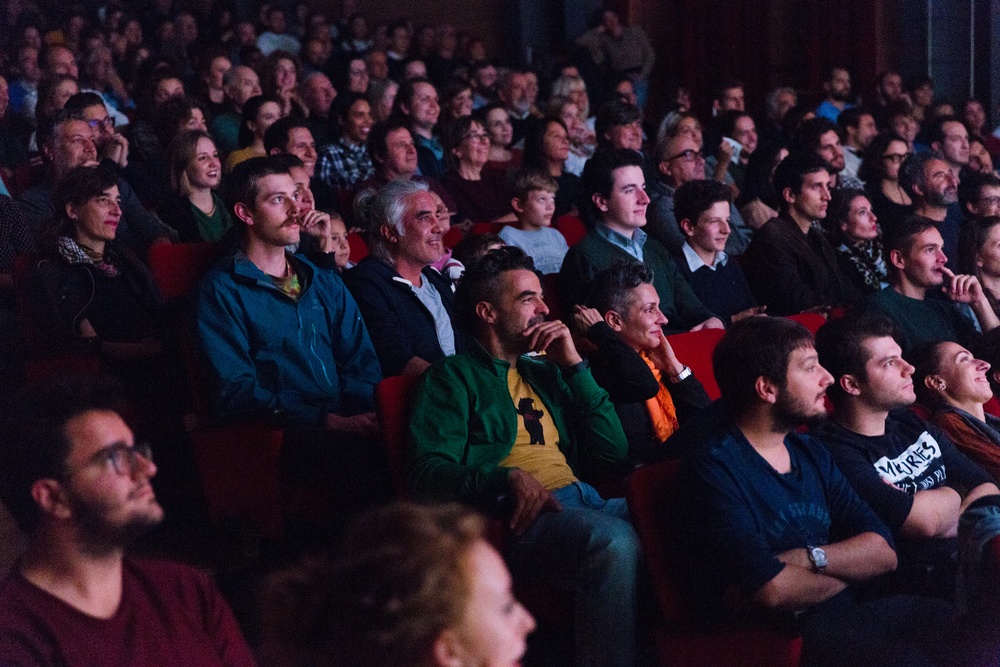 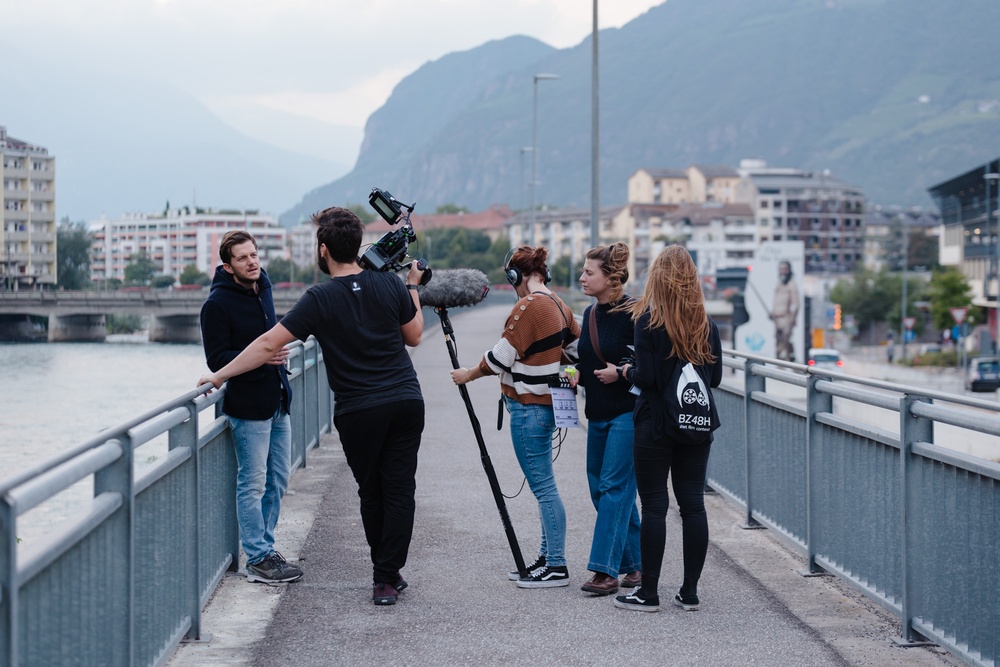 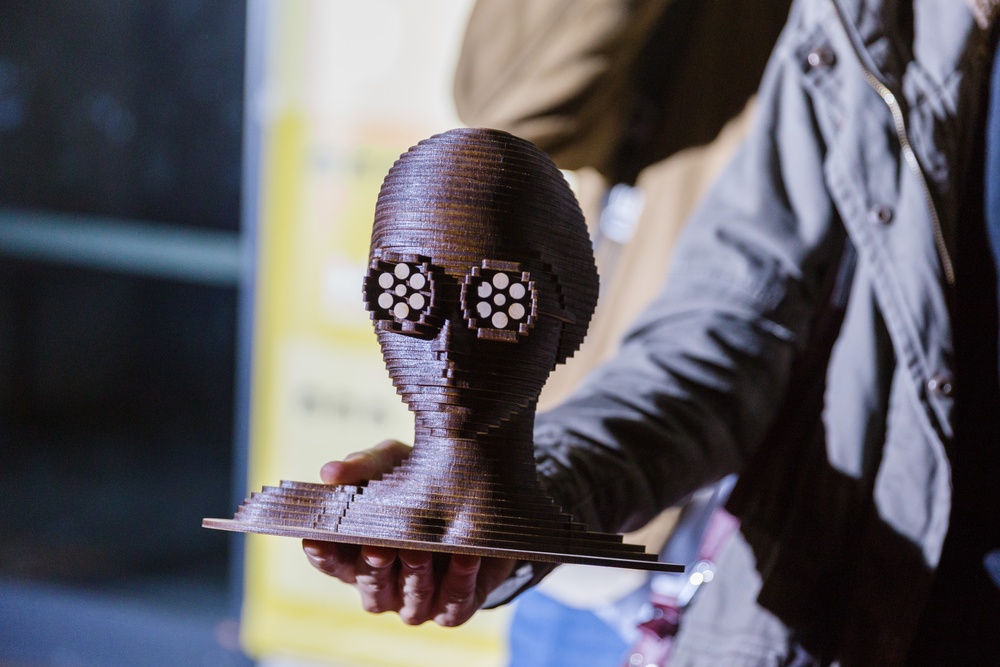