This is a project of direct cultural marketing, needs analysis and project activation shared with the population of the Casanova Kaiserau district, the newest in the city of Bolzano.

Between 2015 and 2019, a number of actions were put in place which pursued the following objectives:

a. involve the population of the neighborhood by collecting the needs related to consumption and proposals of cultural entertainment, so as to contribute to reducing the perception of isolation related to their outlying location and the lack of services

b. examine the modalities and level of access for the Casanova population to art and culture relative to the neighborhood, the city and the area

c. rework the data and information collected within a general framework that allowed the identification of areas of intervention, aimed at the direct involvement of the population and the collaboration with entities already active in the district

d. inform and stimulate the population with respect to the cultural proposal of the city and the district by means of site-specific artistic-cultural initiatives in collaboration with local artists (Hannes Egger, Claudia Corrent, I Polemici, Ferbegy? and many others). 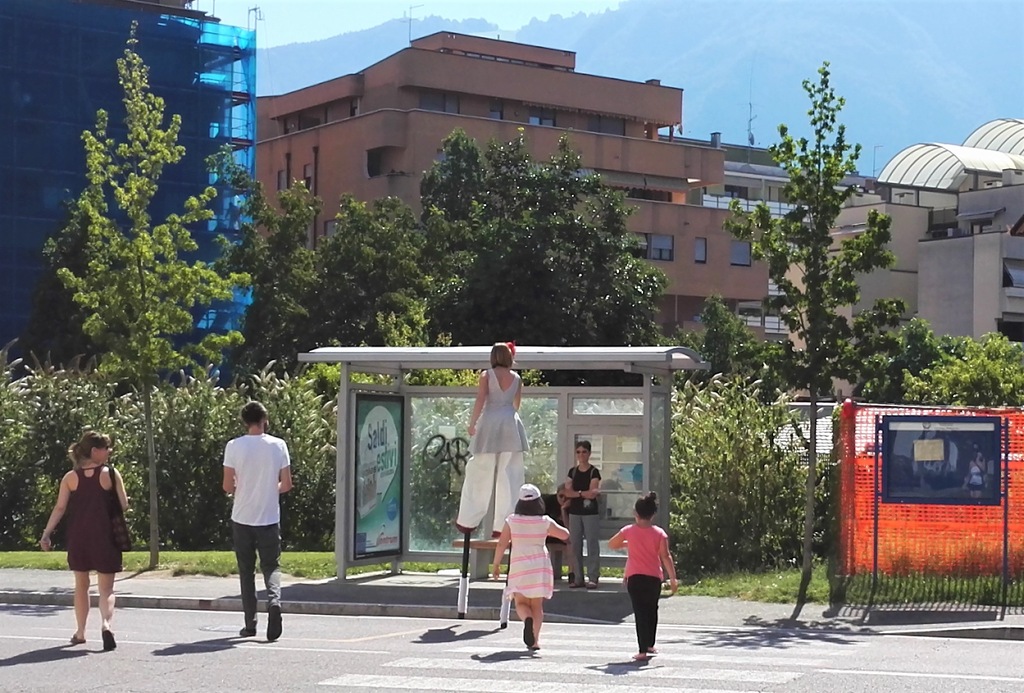 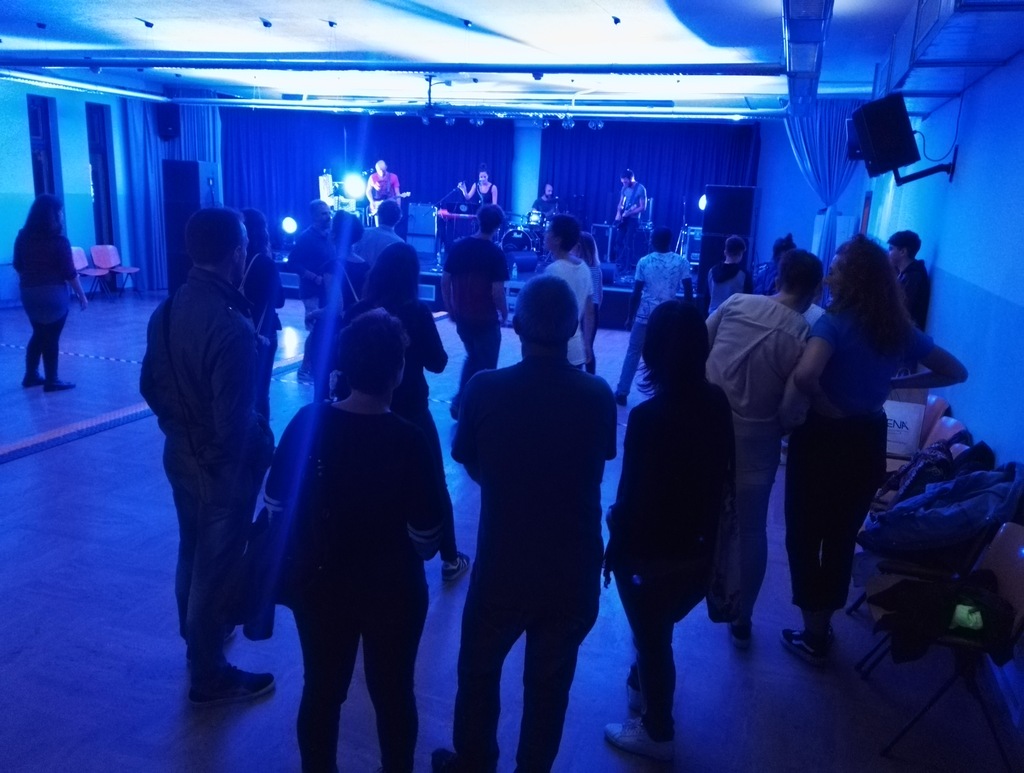 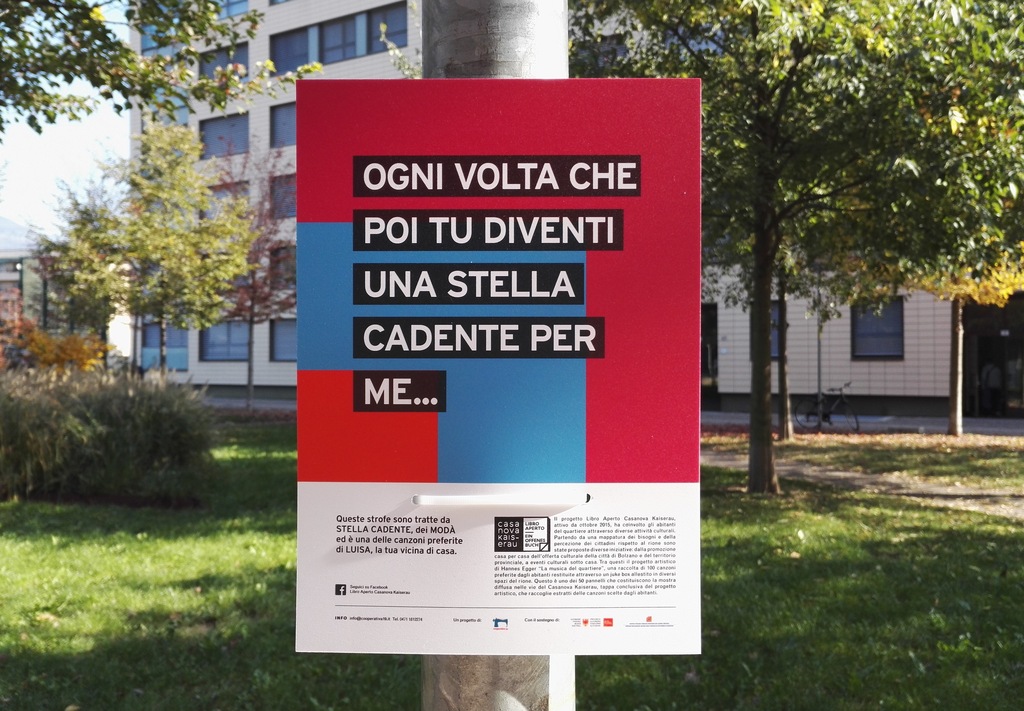 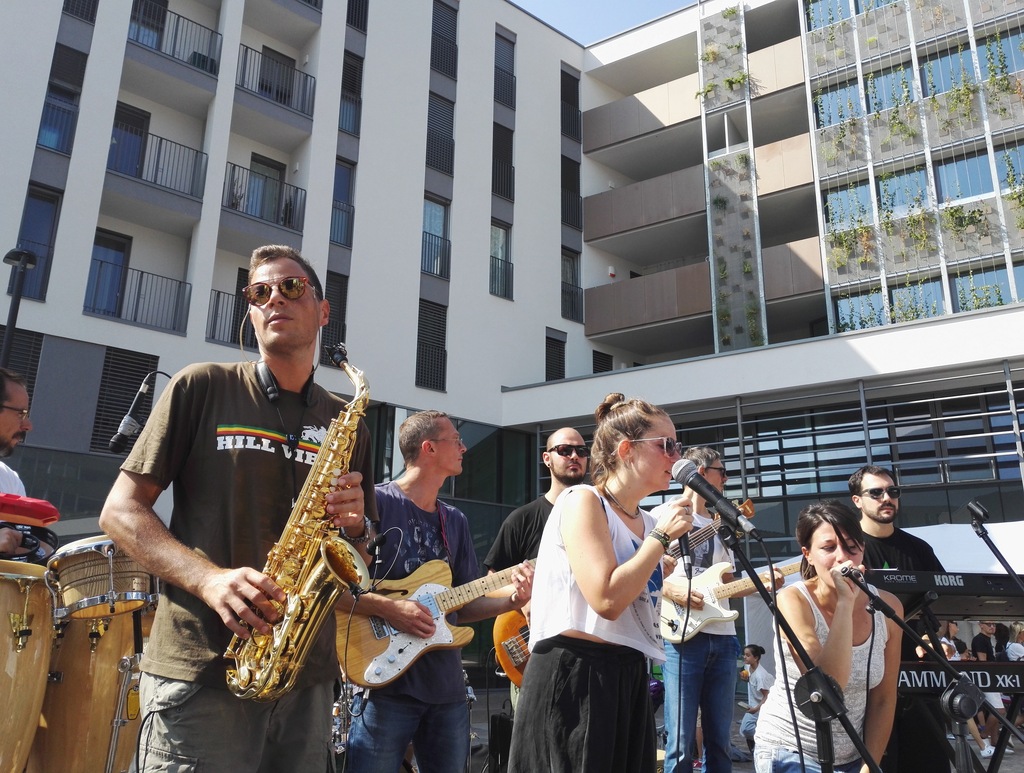